In October 2014 the Peace Prize of the German Book Trade was awarded to Jaron Lanier, an American computer scientist, musician and author. The Jury’s reasoning: “Jaron Lanier highlights the threats to our open society when it is deprived of the power of control and when people, despite gaining variety and freedom, are reduced to digital categories.”

And in May 2014 the European Court of Justice decided that, in the interests of data protection, search engine operators would be obligated to remove certain websites from their search results in order to preserve the so-called right to be forgotten with regard to sensitive personal data. To date, Google has received a total of 205,724 requests to delete websites throughout Europe. Google examined 747,832 websites and removed 40.4 per cent of them. Social networks and other search services were particularly affected by the deletions. The ruling was essentially well received. Critics, however, point out that the public interest in certain people might be heavily restricted by the ruling and therefore every deletion needs to undergo a thorough assessment by experts..

These high-profile examples of the presence of the digital sphere just go to show that the possibilities and limitations of the digital universe have already left their mark on a wide variety of sub-areas of our society. They also particularly reveal that threats to both individuals and society can emanate from the ways in which the digital world works. Besides more flexibility, an uninterrupted supply of information, mobile spatial navigation, and professional and private networking via social media channels also potentially provide more transparency about individual activities. Private data is re-used commercially and the power over contents once they have been rendered publicly accessible on the web often lies – at least until the ruling of the European Court of Justice in May 2014 – totally beyond the control of the person the data concerns. In his highly impressive work entitled Transparenzgesellschaft (Matthes & Seitz 2012, p. 76f), philosopher Byung-Chul Han points out that new forms of control are becoming possible in the digital society through the voluntary surrender of the private and intimate sphere, and the transparency that this entails.

Despite these developments and insights, the awareness that the digital world – in its current form – is to be regarded as quasi “public” and a certain degree of self-initiative and additional effort is necessary to protect one’s own private sphere is only growing gradually. All too often, personal data is shared unreservedly for largely uncontrolled re-usage – e.g. by agreeing to data privacy terms that have not been read or making data publicly accessible on social networks. In the process, the protection of private data that is worth protecting often comes up short. 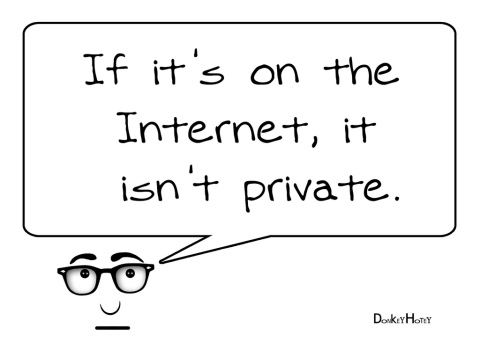 The presence of the digital world – especially in its positive and expansive possibilities – has also left its mark on the work of academic libraries. Publications and research data based on publications, for instance, are increasingly being provided digitally and thus rendered re-usable for various contexts. Moreover, libraries and their customers also largely move in the digital environment.

Consequently, interfaces and cross-system functions of digital authentication and authorisation are becoming increasingly important. This is because they actually make it technically possible to guarantee comprehensive, seamless access to information. Libraries, whose role it is to explore technical solutions in this field, increasingly move in the tense relationship between two equally important fundamental rights: freedom of information and the protection of the private sphere. 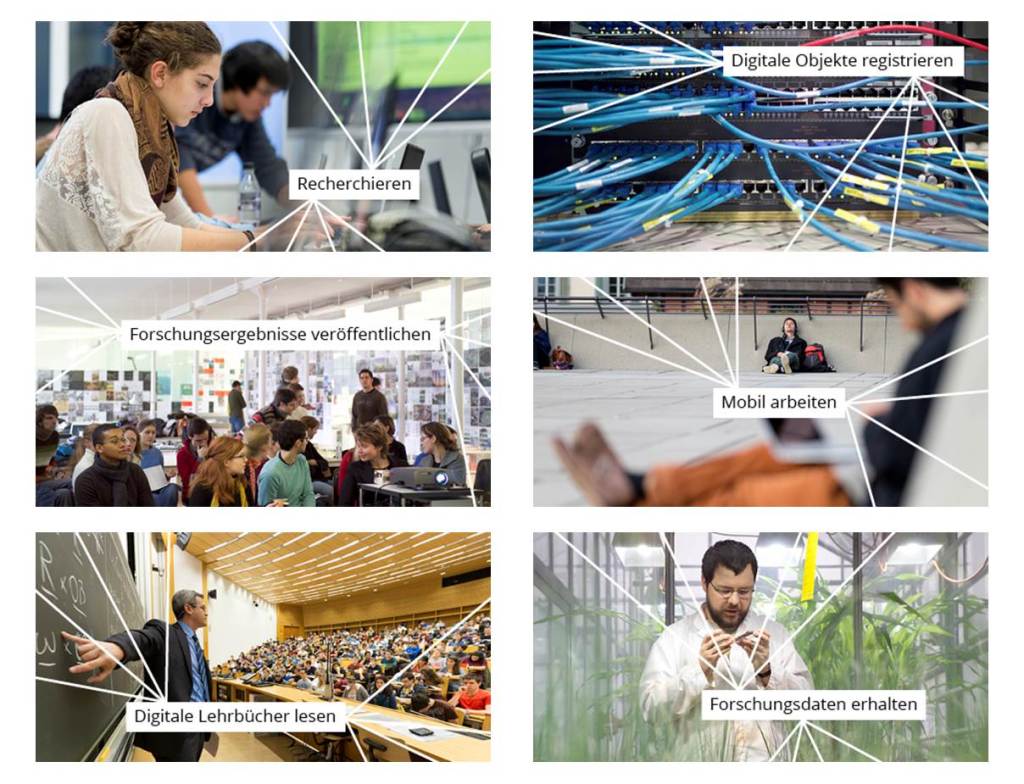 This interrelationship and its handling constitute a major and dynamic innovation field for libraries. For the latter, a better understanding of the way the digital world works and the legal implications is a basic requirement for a responsible and legally compliant provision of information. At the same time, the social consequences of the mounting presence of the digital world needs to be observed with reflection. Only thus can new requirements for the mediation of information and digital competence be met.

As library customers are increasingly becoming producers of information, not just within the scope of academic papers, but also in private and professional social networks, libraries can and should also assume an advisory role in this field above and beyond the classical mediation of information literacy. Based on well-founded technical and legal knowhow and in the knowledge of the major added value of the digital world, they can also highlight suitable ways to handle private data responsibly.

In concrete terms, libraries can advise students on how to handle the creation of their own profiles on careers platforms sensibly and synchronise data on different platforms in the best possible way. They can also offer guidance on the use of digital identifiers, such as ORCID. In doing so, libraries should – including in collaboration with IT and legal services at universities – increasingly highlight the legal bases of data protection and the threats to it in different contexts, and, if possible, point out concrete courses of action open to users.

In the digital context, the tense relationship between freedom of information and data protection and the private sphere keeps posing fresh challenges for society, which give rise to innovation fields. Based on concrete fields of action on the part of the users, libraries and other infrastructural facilities are able to develop informed ways of dealing with this ubiquitous tense relationship. Beyond the concrete information supply, it would be preferable for libraries to also assume a socio-political role here and play an active role in shaping this field.