Collecting, storing and providing research-relevant information and the fruits of academic work – these have always been tasks for academic libraries. Formal publications such as journal papers or monographs have long played a central role here, supplemented by documents and sources that enter libraries as part of personal papers and were not originally published.

Although digital journals and monographs have been used intensively for years, this still conjures up images of endlessly long shelves with row upon row of books and archive cases that users seldom get to see. Or did innovation immediately spring to mind? Sure enough, these classical tasks directly give rise to new and novel demands. The curation of digital research data, for instance, calls for solutions that, from a technical perspective, are innovative in terms of their orientation and realisation. We would therefore like to provide a glimpse into the world of digital curation with a series of blog entries based on ETH-Bibliothek’s experiences. In doing so, we especially focus on digital research data that is generated at universities. This article gets the ball rolling with a general stocktake.

In recent years, there has been greater awareness that the publicly accessible research output only constitutes one aspect of academic activity. It is effectively the tip of an iceberg composed of scientifically condensed information and describes the knowledge gained. At the same time, vast quantities of raw data or data that has been processed in different ways and from which the scientific findings published were derived mostly remain hidden. 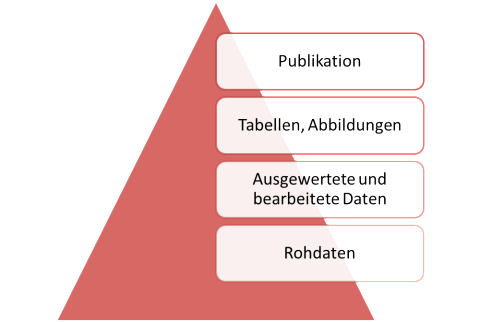 Figure 1: illustration of the information density in the research process

Boiling raw data down to a “readable” publication was – and still is – a crucial factor in scientific communication. In the course of the digital transformation, however, the technological penetration of scientific processes has constantly been on the rise. Researchers therefore increasingly perceive the reduction to few text pages as a constraint – in both their roles as authors and readers who receive academic publications. After all, thanks to the technical possibilities of collecting volumes of digital data and exchanging it as required, there is an opportunity to document published results more transparently and render them more comprehensible. This, in turn, facilitates cross-institutional, academic research processes.

As demands, transparency and comprehensibility are nothing new. They are cornerstones of academic practice, which by definition needs to be verifiable. The amount and significance of digital data has especially changed. Raw data needs to remain tangible for a certain time at least – as stipulated by ETH Zurich’s guidelines for good scientific practice. However, it seems logical to go one step further. After all, making the data – once measured or recorded – available in the long term facilitates its subsequent re-use when it comes to answering new questions or even the additional utilisation of new, perhaps more effective methods. 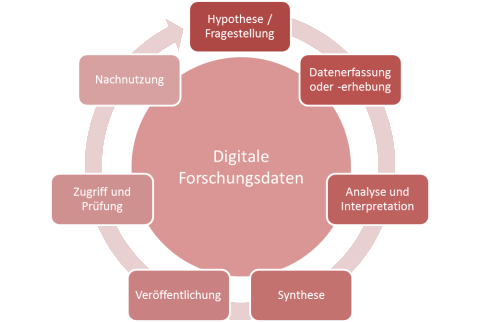 Figure 2: simplified illustration of the lifecycle of digital research data

Moreover, both aspects – comprehensibility and re-use – are requirements that research-funding institutions increasingly place on those responsible from the research projects they back. Universities and research facilities also champion this cause. Scientists are thus confronted with greater expectations, which they have to respond to fittingly. These expectations are partly of a scientific nature, such as when research data has to be described and documented by the researchers themselves in such a way as to enable its serious academic re-use. To a greater extent, however, tasks also emerge that researchers are more than capable of performing, but usually at the expense of their “core business” in research and teaching.

It is therefore the responsibility of infrastructural facilities for research and teaching to relieve scientists of these duties or at least help perform them. The decision as to which data should be retained for how long must remain with the researchers, albeit within the legal boundaries or the framework laid down in the guidelines of the individual institution.

What specific role can libraries assume in this broader understanding of academic information, i.e. in handling research data? A subsequent entry on the innovation blog will examine this question.